Anonymous Study Reveals Attitudes Which May Result in Substandard Care

A recent study reveals that people with disabilities are not treated the same as people without disabilities by many providers. The study, which was published in the Journal of Health Affairs, revealed that doctors will go to lengths to avoid providing care for people with disabilities and have taken steps such as cancelling appointments for obviously fake reasons or advising people using wheelchairs to go to a cattle processing plant or zoo to be weighed in advance of their appointment. The reasons for the avoidance varied from not having the appropriate equipment to be able to examine the patient, to the out-of-pocket expense of hiring an interpreter for a patient with hearing loss, to a disruption in practice flow because of time constraints set on physicians. One physician complained that insurance companies only allow a doctor to spend 10-15 minutes with a patient and that the care for a person with a disability takes longer than that and so they could not provide adequate care.

The participants in the study were self-selected from a random group drawn from a professional networking site. The site did not provide much data about the participant group, so the study admits that it cannot be determined if the group is a representative sample of all physicians. In addition, the participants self-selected, but for those who chose not to participate, their reasons are not clear. For example, someone who chose not to participate may simply not accept certain insurance plans. However, the study was conducted anonymously because the researchers were concerned that, if they were required to disclose, that they would not participate for fear that they would be viewed as bad people.

Several common themes were identified as barriers to care for people with disabilities. They include:

The question arising from the study is what should be done about the existing prejudices and barriers that result in substandard care. While there is much that may potentially be done within the medical system, those changes may take years. For a person with a disability now, it is critical to be aware of the possible barriers so that they can be overcome and considered in advance. For example, a person who has difficulty in communicating can bring a translator or interpreter to an appointment. Or, if transferring is a barrier, bring a person who can assist with a transfer to the appointment. While it seems burdensome to ask a person with a disability to make additional arrangements simply so they can access the care they need, the substandard medical care that may result for failing to make their own accommodations is much worse.

Hook Law Center: Hi Dan and Riggs – do dogs get dementia as they get older?

Dan & Riggs: That is a great question… and the simple answer is “yes.” A recent study by the Dog Aging Project discovered that dementia is common in dogs older than 10. Much like humans though, the likelihood increases as a dog gets older but dementia in dogs is not predictable. There are certain risk factors such as a sedentary lifestyle that seem to increase the likelihood of dementia. So, keep a healthy diet and exercise to reduce your risk! 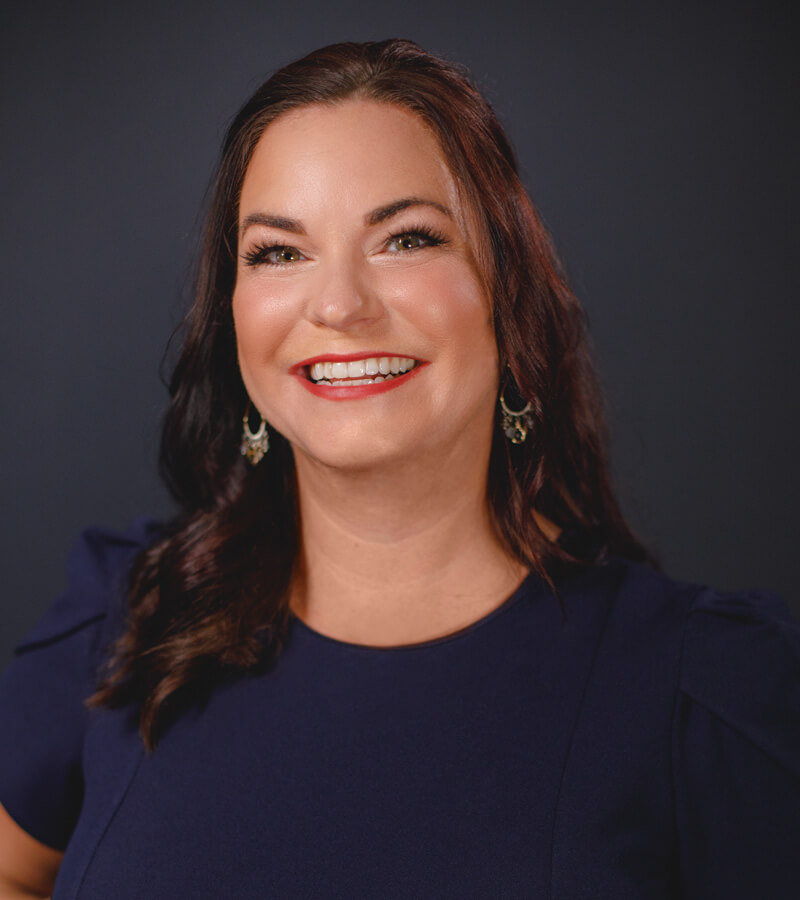