Actress Anne Heche tragically died in a fiery car crash in Los Angeles in early August of this year. She left behind two children, Homer Laffoon (20) and Atlas Heche Tupper (13). After her death, her ex-boyfriend, actor James Tupper, produced a document and alleged that he was the appropriate person to be the personal representative of her estate. Anne Heche’s oldest son, Homer, disputes this stating that the document that was produced was not a valid will.

Laffoon filed a petition in August shortly after Heche’s death and was appointed “special administrator” by the Court. While Laffoon has been appointed “special administrator,” Tupper claims that he is the rightful executor based on an email that Heche sent to her attorney expressing her wishes. The email states “[m]y wishes are that all of my assets go to the control of Mr. James Tupper to be used to raise my children and then given to the children.” However, no legal documents were ever signed by Heche prior to her passing.

In the event that the Court finds that Tupper is not the named executor, he has requested that a third-party fiduciary be appointed instead. If the Court finds that neither are appropriate, then the likely outcome is the appointment of a third-party fiduciary to oversee the administration of the estate which is not likely what Heche wanted or intended. However, this is a widely used solution where individuals with an interest in an estate cannot agree, i.e., Homer Laffoon and James Tupper as guardian of Atlas Heche Tupper, a minor child.

For a document to be a valid will in Virginia it must comply with Virginia Code §64.2-403 which states that a will must be in writing and signed by the testator, or by some other person in the testator’s presence and at his direction. Additionally, the signing of the will must be witnessed by at least two disinterested witnesses. The email produced by Mr. Tupper would not be upheld as a valid document by a Virginia court because it does not meet the requirements for the execution of wills. Accordingly, the only two likely outcomes are that Laffoon will be allowed to qualify as administrator, or a third-party fiduciary will be appointed.

In Virginia, when a person dies intestate, without a will, the Court determines who is an appropriate person to be appointed administrator of the estate. Virginia Code § 64.2-502 states that during the first 30 days after the decedent’s death, the court has the authority to appoint “a sole distributor, or his designee, or in the absence of a sole distribute, to any distribute, or his designee, who presents written waivers of the right to qualify from all other competent distributes.”

This means that if there is only one beneficiary of the estate, they may qualify as administrator within the first 30 days after death. Otherwise, waivers must be collected from the other beneficiaries by the person intending to qualify. After 30 days the court may appoint the first person with an interest in the estate that applies. In essence, it becomes a race to the courthouse. One of the dangers of not having a Will is that the court will decide who to appoint. Not only will the court decide who to appoint but tension between the various beneficiaries could result.

Additionally, if an individual dies without a will, the law will dictate where their assets go which may not be to the person that was intended. In Ms. Heche’s case, her two children are the heirs-at-law of her estate since she was unmarried at the time of her passing, and they will split the estate 50/50. Mr. Tupper as the legal guardian of Atlas Heche Tupper will likely become the conservator of his minor child’s estate until he reaches a certain age.

Most people know what they want to happen with their assets and know who they would want to manage their estate. Certainly, no one wants disputes to arise that could result in lengthy and costly and litigation. The only way to ensure that the person that you want to manage your estate is appointed executor by the court is to have a valid last will and testament that meets the requirements for a valid will under Virginia Code § 64.2-403.

It doesn’t matter what your age or net worth is. Anyone and everyone that has assets and knows who they want to leave those assets should have estate planning documents in place. Death is an inevitable reality and one of the only guarantees in life. Make sure that your wishes and desires are met by having the appropriate documents in place. It will be a comfort to you knowing that those documents are in place and a blessing to your family to have that clarity in a time of sadness and grieving.

Other Celebrities that Surprisingly Died Without a Will

Bertie: Great question! While it seems like a simple concept, there might be more to a cat’s blinking patterns than you might think. For instance, if you see a cat that is “winking” or blinking rapidly, it might be stressed out or uncomfortable. Slow blinks should be seen as a honor – this means your cat is comfortable around you! The folks over at PetRadar have written a fantastic article about this very subject that can be found here! 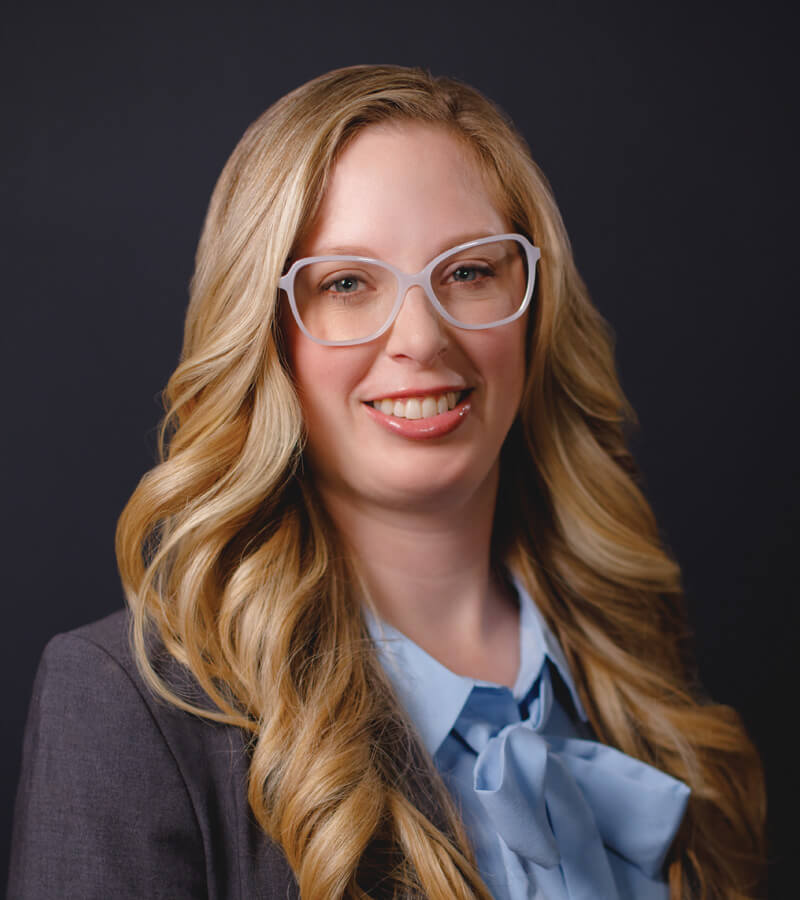 Rachel Snead is an associate attorney with Hook Law practicing primarily in the areas of estate planning, estate and trust administration, guardianship and conservatorships, dispute resolution, and fiduciary litigation. To date, she has litigated and settled over 50 matters. She enjoys the diversity of work that elder law provides, and the challenges presented by litigation just as much as she enjoys helping people with creating their unique estate plan and navigating the complex administration of estates and trusts.

In 2022 she became a licensed health and life insurance agent and attended the prestigious National Trial Advocacy College at the University of Virginia School of Law where she received intensive hands-on advocacy training.

She has taught multiple continuing legal education courses including, “Getting Started in Elder Law,” “Virginia Probate from Start to Finish,” and “Guardianships and Assisted Decision-Making in Virginia,” and has facilitated sessions for VAELA including “Medicaid & SSI When a Client Owns a Business.” She has also been published on various platforms including T & E Magazine, WealthManagement.com and Age in Action, a quarterly newsletter published by the Virginia Center on Aging and Virginia Department for Aging and Rehabilitative Services.