Cruising through Caregiving is a terrific book helping all those who have cared for or will care for someone in their family through the aging process deal with the stress of serving in such a capacity. The thrust of her book is that there are many roles to play, but all should be played WITHOUT guilt. Whether one serves as the primary, secondary, or even tertiary caregiver, all have something to contribute. Caregivers need to be honest with themselves about their motives for serving and also honest about how much time they can devote to the effort. That in itself is a tremendous stress reducer. Just knowing that you are not the only one to be placed in such a situation is a gigantic relief.

The author, Jennifer L. FitzPatrick, MSW, writes from both professional and personal experience. Ms. FitzPatrick chose the field of gerontology after having had a high school job in a nursing home and assisting with her paternal grandparents. Her grandparents’ outlook in their senior years inspired her to devote herself to aging seniors. Ms. FitzPatrick even has formed her own company to deal with aging issues called Jenerations. The book is full of wonderful tips like, think you don’t have a talent for caregiving? She responds, “Caregiving is like a muscle that can be developed and strengthened. This book helps you strengthen that caregiving muscle.”

In summary, this is a wonderful reference for those involved with or contemplating a caregiving role for a senior. As anyone involved in such an endeavor knows, the caregiver’s attitude will be crucial in how the senior adapts to the aging process.

Hook Law Center:  Kit Kat, what can you tell is about the dog who ate 7 corn cobs?

Kit Kat:  Well, this is a true story. Fortunately, the story has a good ending, but not without some drama along the way. What happened is this—a boxer from the Sandbridge section of Virginia Beach, VA named Roxie got a little greedy, and she ate 7 corn cob halves which she foraged from the family trash. Shortly thereafter, she started throwing up the cobs over a 2-day period. She threw up all but one. The last would just not seem to come up. So the next day, her owner, Dakota Hudson, took her to the vet. X-rays revealed the last corn cob stuck deep in her stomach which would require surgery costing $5000 to remove it. Ms. Hudson was in a quandary—she didn’t want her to suffer, but there was no way she could afford the surgery. She was just about to give her permission for Roxie to be euthanized, when the vet, Dr. Beth Tynan of Blue Pearl Veterinary Partners on Independence Blvd. said that she had contacted Frankie’s Friends, a national pet charity. Frankie’s Friends would cover the surgery costs.

Roxie is one lucky girl! She was able to return home to her human family and her canine sibling, Quigley. Her previous escapades have included ingesting a pack of cigarettes and a tussle with a water snake in which she received several bites. Lesson to owners—keep close watch on your pets, if they have a tendency to eat things. Vets report finding hair ties, plastic figurines, and even bathing suits in the stomachs of dogs. While dogs have fairly strong constitutions, there is a limit to what they can safely eat. Don’t let your dog end up like Roxie! 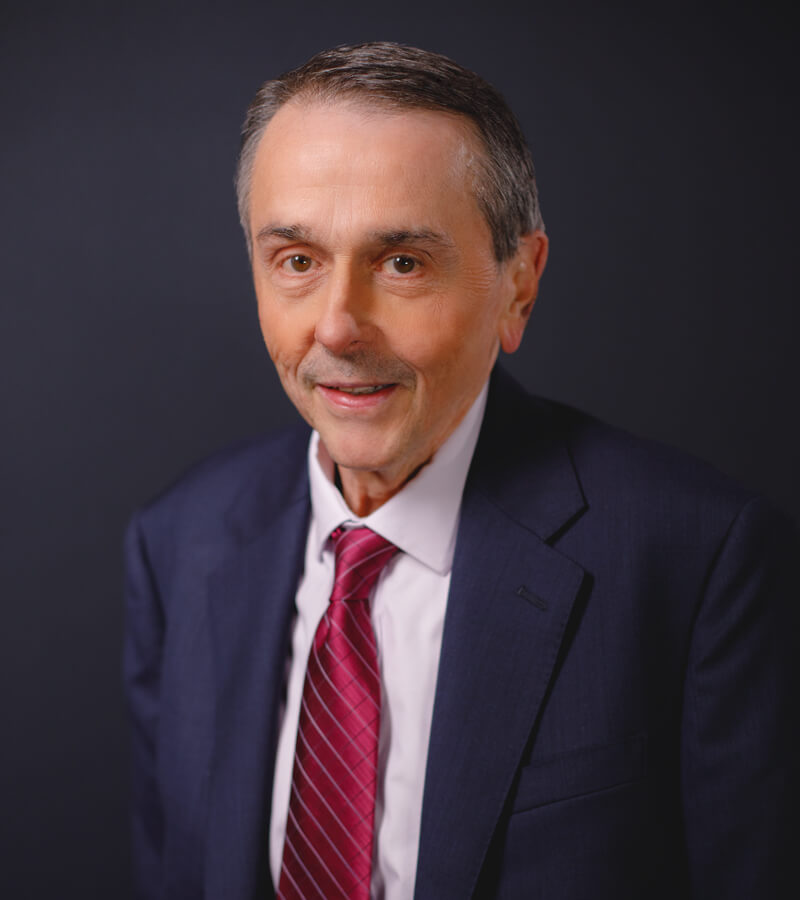 Andrew H. “Andy” Hook is the president of Hook Law, where he practices in the areas of estate and trust administration, elder law and estate planning, including tax, retirement, business succession, special needs, long-term care, and asset protection planning. Mr. Hook’s clients range from high-net-worth individuals with over $60 million in net worth to families just beginning to accumulate assets. A 1975 graduate of the University of Virginia’s School of Law, Mr. Hook is a Fellow of the American College of Trust and Estate Counsel (ACTEC) and a Fellow of the National Academy of Elder Law Attorneys (NAELA). Mr. Hook is also certified as an Elder Law Attorney (CELA) by the National Elder Law Foundation, a CERTIFIED FINANCIAL PLANNER™ (CFP ® ), Accredited Estate Planner ® (AEP ® ), and an accredited attorney for the preparation, presentation, and prosecution of claims for veteran benefits before the Department of Veterans Affairs. Mr. Hook is a former President of the Special Needs Alliance, a nationwide network of disability attorneys, a former Director of NAELA, and a former editor-in-chief of the NAELA Journal.