In order to evaluate whether Aduhelm was effective, researchers conducted three separate studies with 3,482 patients. Common side effects of Aduhelm can include temporary swelling in areas of the brain that usually resolves over time, headache, diarrhea, falls, and confusion or delirium.

Despite the FDA’s fast-track approval, there has been controversy surrounding the drug. Last year, an FDA advisory panel urged the agency to reject the drug because clinical trials did not necessarily prove it to be beneficial. While studies did show that the drug reduced plaque, the reduction in plaque did not necessarily show changes in how the disease progressed. At an estimated cost of $56,000 per year, many doctors are unwilling to recommend that their patients start taking Aduhelm until further research is completed.

Nevertheless, the fact that progress is being made toward the treatment of Alzheimer’s disease for the first time in almost 20 years is an encouraging step in the right direction.

Client: I had a will prepared in another state. Is it valid in Virginia?

Hook law Center: If your will was properly prepared in another state, it is probably valid in Virginia. However, your family may be required to obtain affidavits from witnesses to the original will and you may have inapplicable or inadequate provisions. It would be wise to have your will reviewed by an attorney.

Hook Law Center: Jolene, what can you tell us about this year’s cicadas?

Jolene: This summer is the first time in 17 years that “Brood X” cicadas will emerge in several states. Unlike annual cicadas, these periodical cicadas live underground for most of their lives and emerge every 17 years to mate. “Brood X” has appeared in 15 states as well as D.C., and the pesky insects have already caused quite a commotion. On Monday, June 7, cicadas caused a car crash in Cincinnati after flying through the open window of a car and hitting the driver in the face, causing him to crash into a utility pole. A White House press charter plane had mechanical issues after being plagued with cicadas, and a PGA golf tournament was disrupted as well.

The cicadas are expected to go back underground at the end of June, reemerging sometime in 2038. 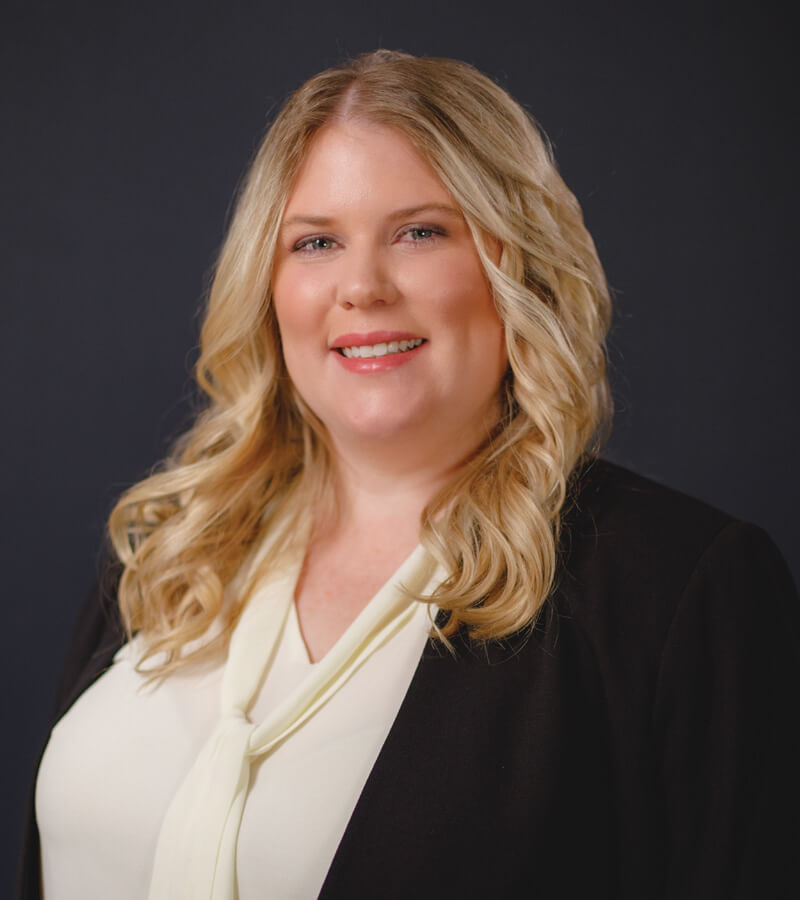 Emily A. Martin is a Shareholder of Hook Law practicing in the areas of elder law, estate and trust administration, estate planning, asset protection planning, litigation and dispute resolution, guardianship and conservatorship, long-term care planning, special needs planning and financial planning.  To date, Ms. Martin has overseen over 100 guardianship and conservatorship matters.  In addition to being admitted to the Virginia State Bar and North Carolina State Bar, she is licensed to practice before the Department of Veterans Affairs. Ms. Martin is a member of the National Academy of Elder Law Attorneys and Virginia Academy of Elder Law Attorneys. She is a graduate of the University of Mary Washington and Regent University School of Law. Prior to joining the firm in 2018, Emily worked as an estate planning and elder law attorney in Virginia Beach for several years.