No! You Cannot Disinherit Your Spouse

Many clients come to our office and want to limit an inheritance to, or completely disinherit, a spouse, due to a number of reasons.  It could be that they want to ensure their children are provided for after their death, or that the spouse does not want to disrupt eligibility for public benefits. Regardless of the reason, the law clearly outlines rights your spouse has to your estate. As a result, with few legal defenses, such as abandonment, agreement or murder, you cannot completely disinherit your spouse.

Under the current law, a spouse is entitled to a percentage of your estate based on the length of the marriage, with the maximum percentage vesting after fifteen years of marriage. The elective share calculation is based off the decedent’s augmented estate, which takes into account not only the assets in the probate estate, but accounts for such things as the value of assets in the spouse’s personal estate, assets received by the spouse outside of the estate (for example, a fifty percent interest in a house that was held jointly), and the value of assets received by others before and after death. Historically, the value of the elective share was required to pass outright to the spouse, but, under current law, you can satisfy this claim by having such share pass to a marital trust, and if the spouse is incapacitated, to a special needs trust.

In addition to the claim for an elective share, a spouse may have other claims and allowances. The spouse may claim a family allowance, which may be paid as a lump sum not to exceed $24,000 or in periodic installments not to exceed $2,000 per month for one year.  There may also be a claim for exempt property and a homestead allowance, each valued at $20,000.

Because various factors and deadlines apply to the various items addressed herein, you should not attempt to file these claims on your own. In some circumstances, if you claim an elective share in lieu of the gift provided to you under a Will, you may receive less than was originally provided to you. Similarly, planning around the elective share can be complicated and a failure to seek qualified legal advice could result in an unintended expensive legal process. Many experienced estate planners will be able to help navigate these issues and recommend alternative solutions.

Hook Law Center: Kit Kat, what can you tell us about the blue jay at the Virginia Aquarium & Marine Science Center in Virginia Beach who meows like a cat?

Kit Kat: Well, it’s a male and his name is Chi. As a hatchling, he was raised by an elderly woman who mistook him for a cockatoo. There were several cats in the household, and he picked upon their meowing. After a while, the woman was no longer able to care for her pets, so she asked a wildlife rehabilitator to find the jay a home. The rehabilitator realized immediately that this was a wild bird who had been raised in captivity and would not make a good candidate to be released outdoors permanently. So Chi was offered a home at the Virginia Aquarium & Marine Science Center. He lives in the Upland River room near the front entrance of the main building, along with some turtles, fish, ducks, and other birds native to the area.  He’s been there since 2009. Chi is estimated to be about 20 years old.

Chi is extremely social. He has a girlfriend—another blue jay—whose name is Nigel. He and Nigel happily greet visitors and munch on seeds and meal worms, staples of their diet. Not only can Chi make cat-like meows, but he can sing half a musical scale, as well as make a catcall sound—when he sees someone he deems attractive. He’s quite a character! (Stacy Parker, “Kitty twitter—Blue Jay at Virginia Aquarium, raised as a pet, meows like a cat,” The Virginian-Pilot, Nov. 22, 2018, p.1 & 4) 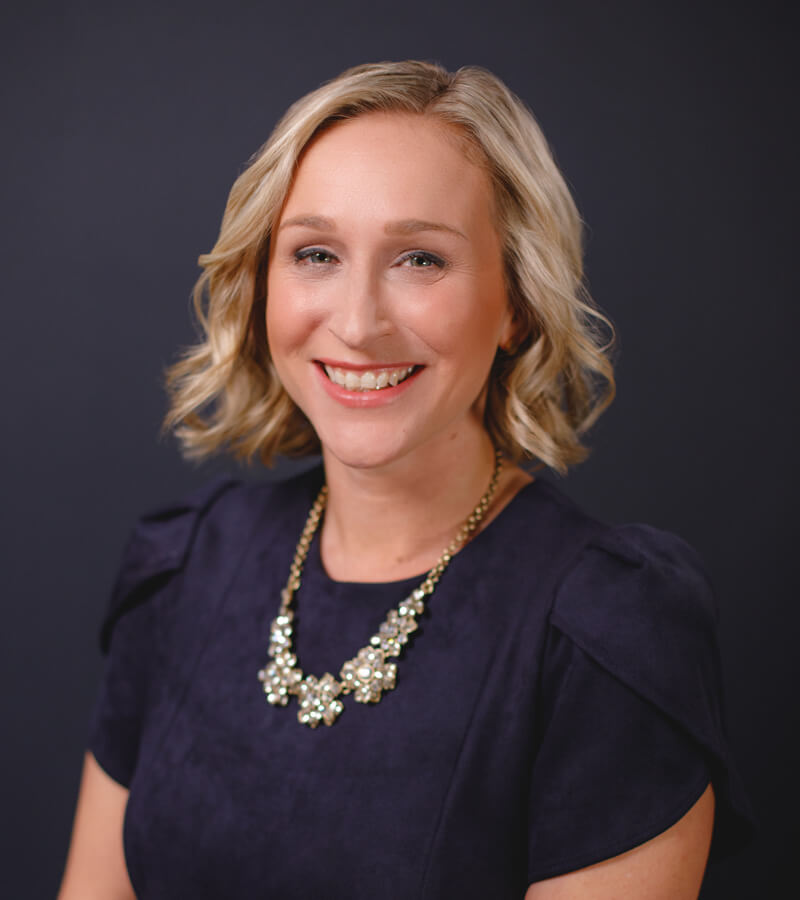