Tips For Paying Off That Holiday Debt

Shoppers in the U.S., on average, incurred $1,054 in debt over the 2017 holiday season. If those shoppers chose to pay only the minimum payment of $25, they are STILL paying off that debt and will be until 2023. At the average interest rate of 15.9%, these folks ended up paying a total of $500 extra in interest. If you find yourself with unwanted debt once the holiday season winds down, you may be wondering what to do about it.

The first step is to take an inventory of your debt. For each credit card used, write down the outstanding balance and the interest rate. Once you are armed with that information, you can decide where you want to begin. Logic often tells us to pay off the highest interest rate cards and/or largest balances first, and that is often the best course of action. However, there are some reasons you may want to start with the lowest interest rate cards. For example, those retailers that get you to buy big ticket items with the promise of 0% interest during a promotional period often have a catch: they defer the interest, and if you do not pay off every cent of that purchase before the end of the promotional period, the retailer will add all of the interest that would have accrued onto your balance. Another reason for paying off smaller balances first is that it motivates you to continue onto the next one.

Other than deciding which debts to pay off first, one needs to determine where the extra outflow will fit into their budget. One consideration is to look for ways to generate more cash. For example, if your credit card offers a rewards program, you can often use cash back rewards to pay down the balance or even trade frequent flier miles for cash. Jean Chatzky also suggests selling your unused electronics, reselling unused gift cards, checking for unclaimed money, cashing in on insurance policy dividends and rewards, and taking advantage of shopping portals and cash back applications.[1]

Another consideration is to look for ways to reduce other expenses in order to free up some extra cash to pay off those debts. For example, packing lunch instead of buying lunch every day could save you $50 per week or $200 per month. Try not to add to the debt during this pay back period. Avoid using your credit card to make up a budget shortfall and instead use “envelope budgeting”: set aside actual cash to pay for certain variable budget items, such as eating out, entertainment, transportation, etc., and when that cash is gone, spending on that item ends for the month.

Of course, the best way to avoid a similar problem next year is, once this year’s debt is paid off, take advantage of the above budgeting techniques and save that extra cash for next year’s holiday spending.

Hook Law Center: Kit Kat, what can you tell about Madison, the  Anatolian shepherd dog, who reunited with his 75-year-old owner after the California Camp Fire?

Kit Kat: Both are Anatolian shepherds, large dogs with thick fur, who need a lot of space. She says, “These dogs are livestock guardian dogs, they do not do well in heat, they do not do well in small enclosures. They protect their property.” Temporarily, she and her husband are living in a mobile home park, so the dogs are staying at their home site alone, with Gaylord bringing them their food on a daily basis.

According to Marlene Johnson, who owns Anatolian shepherds and founded a Facebook group called Livestock Guardian Dogs and Positive Training Methods, “Madison is a perfect example of a livestock guardian dog. He braved a natural disaster and went right back to where he belonged and stayed there until his owners and working buddy returned.” How he survived the fire is a mystery, but one of the rescue workers hypothesizes that he somehow managed to outrun the fire, and then circled back to his home area. Quite a dog, wouldn’t you say? (Hilary Hanson, “Loyal Dog Found Guarding Home Weeks After Wildfire Burned It to the Ground,” Huffington Post, Dec. 10, 2018) 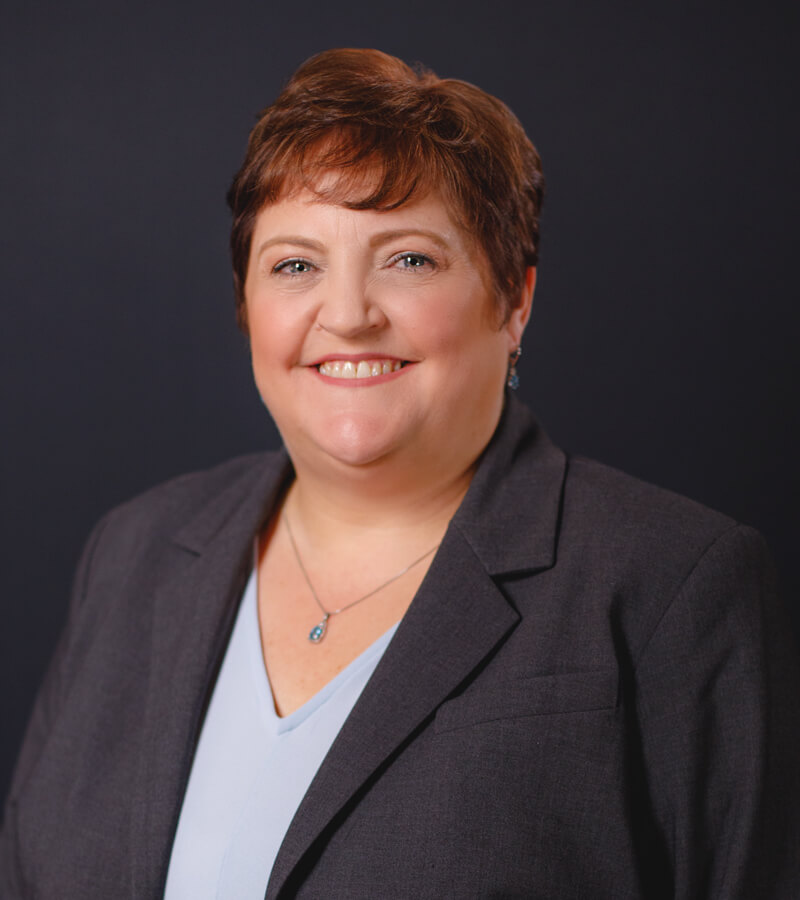